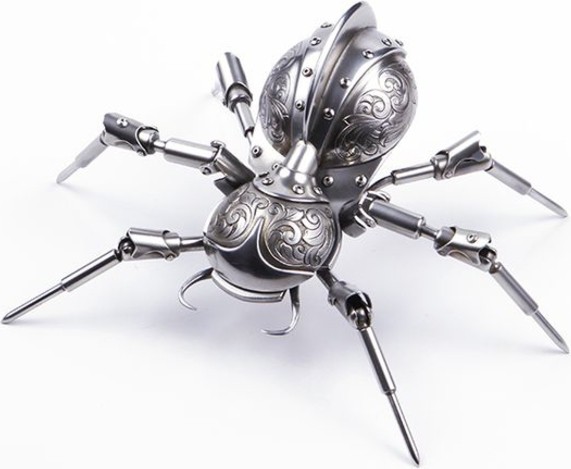 Born in Bergen, Norway, Christopher Conte was raised and currently lives in New York. After earning a Bachelors Degree in Fine Art (BFA) from Pratt Institute in Brooklyn, he began working in the prosthetics field making artificial limbs for amputees which he did for 16 years as a Certified Prosthetist. Throughout his time in the field, Chris worked in obscurity creating biomechanical sculptures which reflected his love for biomechanics, anatomy and robotics. In June 2008, he left the field to begin his career as a full-time artist. Christopher uses a wide range of experience along with diverse materials and construction techniques to create his unique one-of-a-kind pieces. The work is usually a combination of original cast components with found/recycled parts using materials ranging from bronze to carbon fiber. Many of the exotic materials used in both the aerospace industry and the medical field have found their way into his work. While a strong connection with future technologies is present in all of Chris work, ancient techniques such as lost-wax bronze casting have become an integral part of the process as well. The process involved in creating just one sculpture can often take weeks or even months. In 2007, Christopher began offering these unique pieces for sale through galleries for the first time. In May 2008, Chris work went on display in a two person show at Last Rites Gallery owned by the legendary tattoo artist, Paul Booth. Less than one month later one of his sculptures went on display in National Museum in Washington DC. His sculptures have appeared on The Discovery Channel, Discover Magazine, Wired Magazine, MTV Networks and in Popular Science Magazine. His work has also sparked the interest of the FBI, Lockheed Martin, and in 2008, Chris began working closely with former Northrop Grumman engineers and model makers. In March 2009 Chris was asked to speak, take questions, and display his work at an international technology and design conference in Sweden called Material Fusion. In June 2009 Chris loaned several of his sculptures to the oldest museum in the United States, the Peabody Essex Museum in Salem, Mass for a one year exhibition.

We are always looking to improve the listings in "Steampunk Daily". As you can imagine, its not a simple task to colate such a large listing of items. Whilst we have done our best to find title, description, artists/designers details, we are not perfect. If you have stumbled across this page, and happen to know the original URL, artists name / profile page, or any other information - please let us know below.

Other entries in this category: 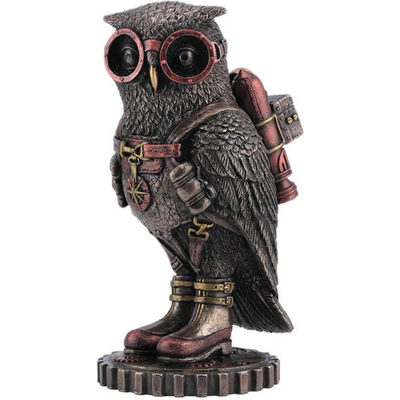 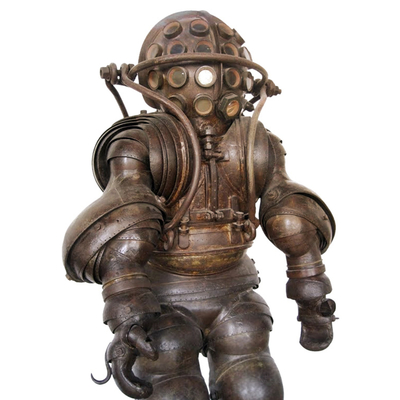 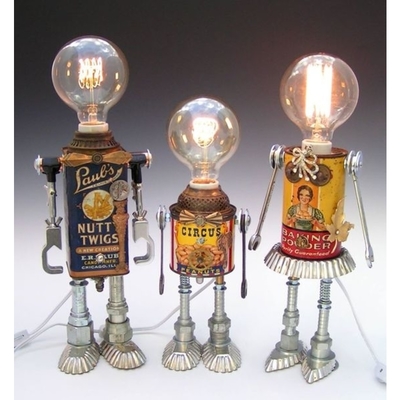 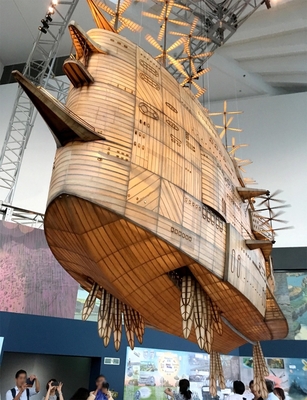 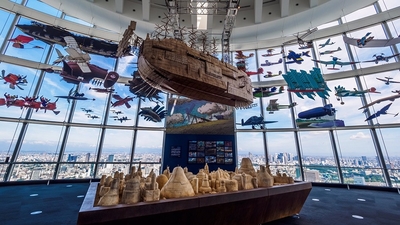 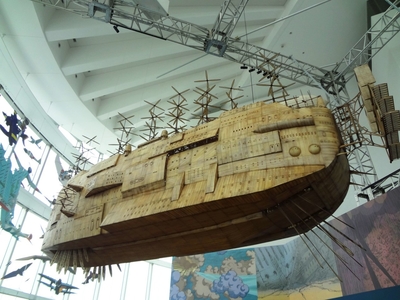 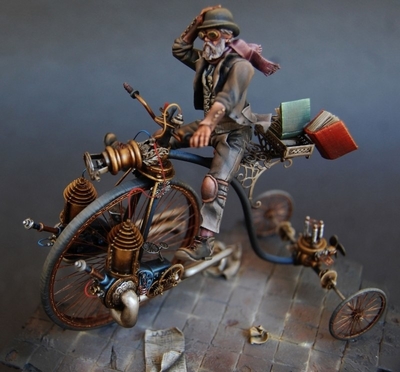 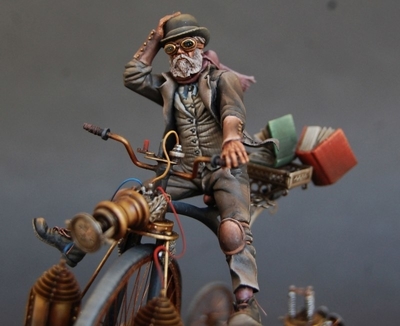 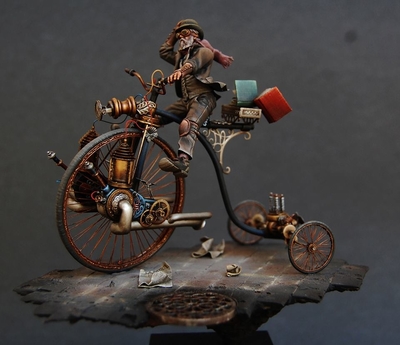 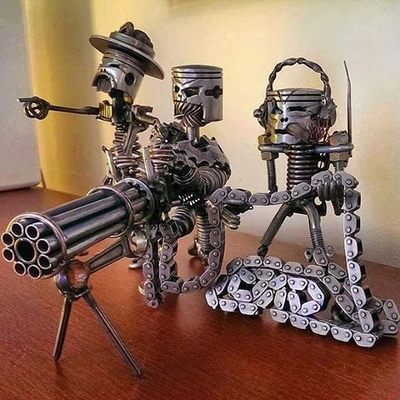